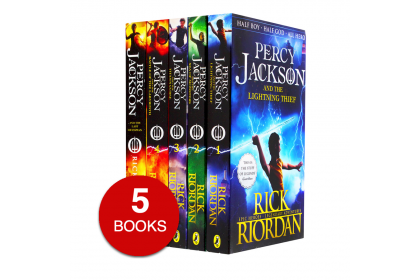 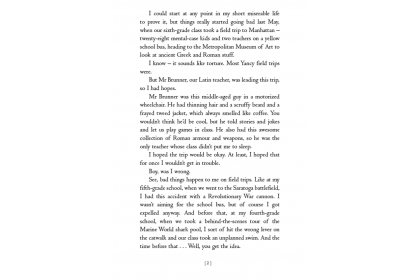 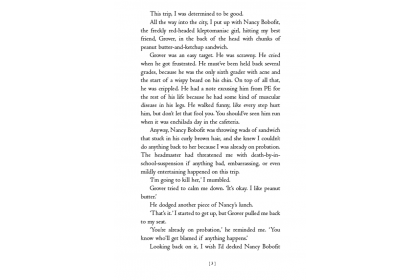 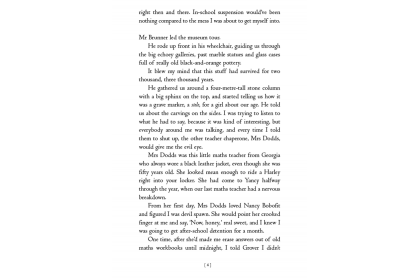 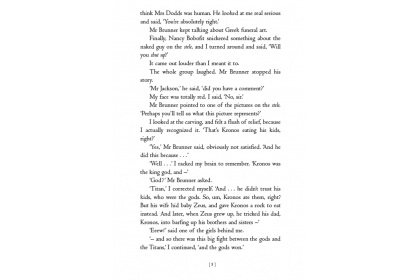 A troubled child with dyslexia and ADHD, Percy finds himself at a special camp known only as Camp Half-Blood. Soon after, he discovers he is the son of Poseidon and that's when his journey begins. He finds himself on a quest to reach the gates of the the Underworld with a satyr and the daughter of Athena - a far cry from the school outings he is used to...

The complete series, Percy and his friends Annabeth, Grover and Luke find themselves on the hunt for the Golden Fleece; on a mission to rescue some half-bloods; learning about the Labyrinth; and attempting to defeat the evil Kronos.